While watching TV one morning, an interview caught my attention. The story was about a little girl called Scarlett, her family, and how their love for animals led to the development of a special program to rescue animals. Scarlett had cancer, and she spoke about her relationship with her pets and the support they gave her. The story was one of hope and heartbreak, and it showed the power of friendship and love, and the important role that animals play in our lives.

I am always eager to spread the word when it comes to rescuing animals. After watching the interview, I emailed Robin Chwatco, Scarlett’s mother, and she agreed to talk to me on the podcast. In this episode, Robin shares Scarlett's story. She talks to me about her dream and explains what she did to turn it into a reality. Be sure to tune in today to hear the heart-warming story about Scarlett and her love for animals. You will learn how a child's simple idea led to the development of a program to rescue animals.

For over two decades, Robin Chwatko has developed and implemented communication and branding strategies for a wide range of clients, from startups to restaurants and chefs, politicians, consumer goods, television, arts organizations, and prestigious national and local non-profits. With a passion for philanthropy and community, she is most proud of the two charity organizations she has built with her children, comedy kids, and most recently draw for paws, in honor and memory of her daughter, with a mission to support animal welfare and rescue.

Next Episode All Episodes Previous Episode 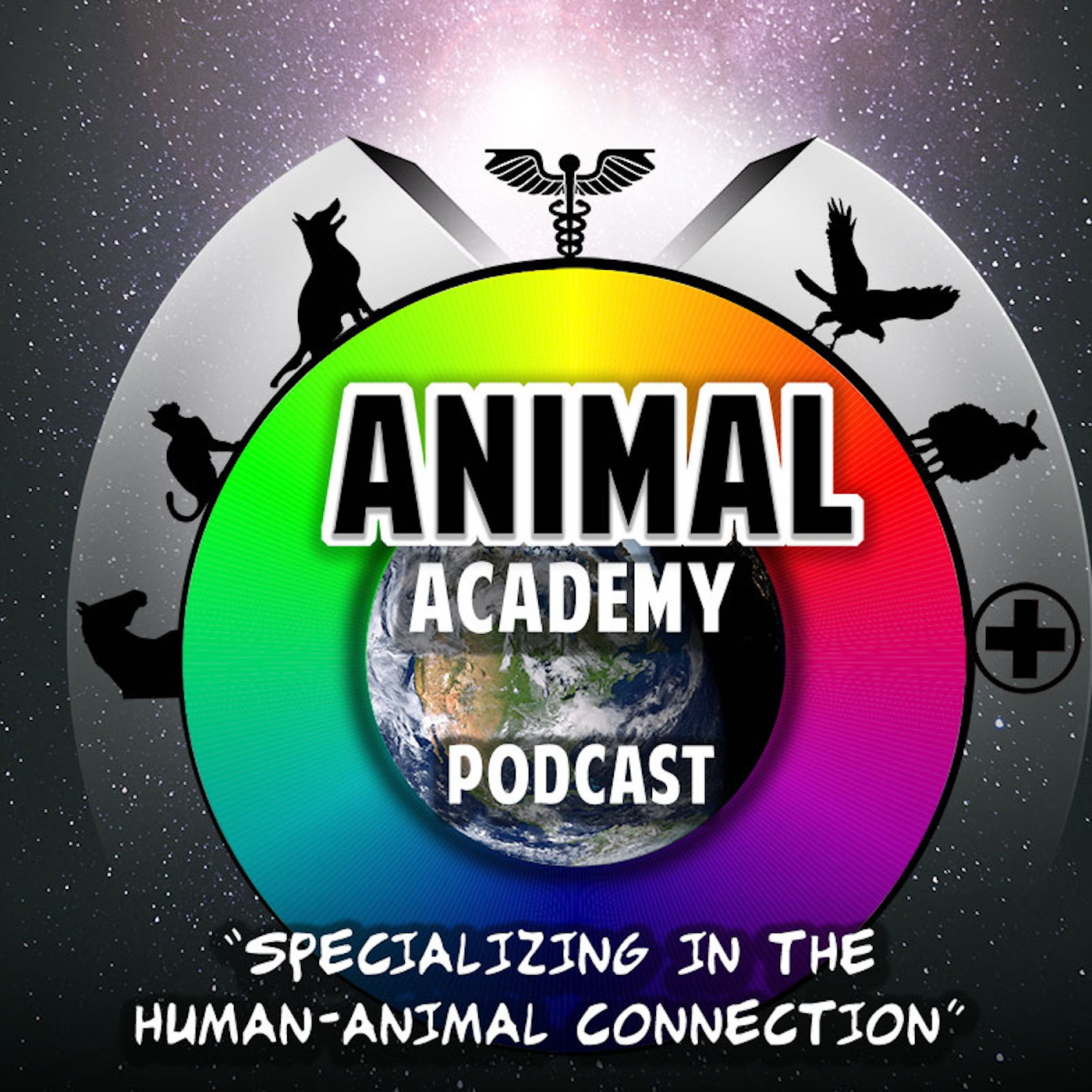 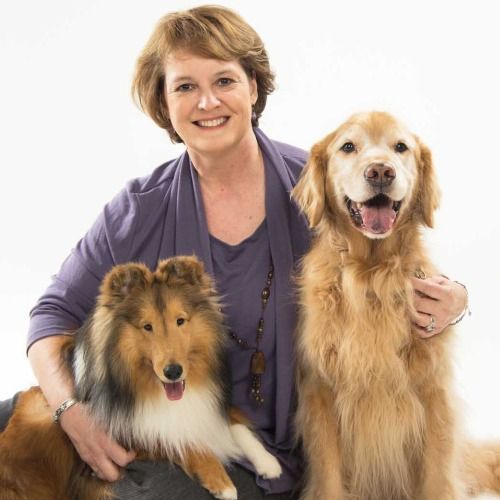 Allison is a licensed clinical social worker and Veterinary Social Worker who has been working in the mental health field for over 28 years. She has been involved in programs that value the human-animal connection including participating in animal-assisted therapy, obedience, agility, conformation, herding and field work with her dogs. When her dogs encountered sports-related injuries, she was introduced to the field of canine rehabilitation and sport’s medicine. When dogs faced chronic health issues, Allison, too, suffered from Compassion Fatigue, which can occur when taking care of loved ones, including animals as well as people. This led Allison to complete extensive training in Compassion Fatigue and then go on to present this information for the benefit of helping others in the health care environment and animal caregivers.
Allison’s passion has been to recognize this human-animal bond and what we can learn from animals, which improves our own quality of life by allowing us to experience their unconditional love, devotion and intelligence. We can all learn from the animals.